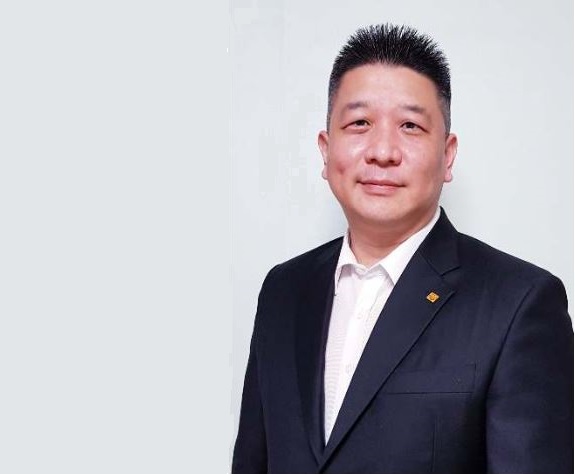 Gus Sunwoo looks at the ways in which the COVID-19 pandemic has affected Asian Tigers South Korea and lessons for the future.

It really started to kick off here on February 26th. The numbers just kept increasing every day and by March 1st we had over 1000 cases a day. It turned out that was the peak, but we didn’t know that at the time.

I was terrified because I had to travel to the LACMA conference in Paraguay and Korea was the number one country (except China) for COVID-19 infections. I had to travel through several different countries to get to Paraguay and the looks I got at the airport was something else. By the time the conference was finished, on March 9th, I couldn’t wait to get back home because everywhere else was being infected. South Korea by then was back to the lowest point: it went up very fast and came down very fast.

Government action
There was never a lockdown imposed in South Korea. Asia Pacific in general had been through the SARS epidemic before so we had learned some lessons. The whole population, for example, are accustomed to wearing face masks, that’s usual anywhere in Asia. I also give a lot of credit to the Korean government: they never implemented a lockdown in the country, let the economy remain open, there was no panic buying, all the stores remained open and we never ran out of essential goods.

The government was very transparent with the numbers. Anyone could get tested any day and we set up drive-through testing for citizens which became a model for the rest of the world. The government had ordered large numbers of testing kits before the numbers started to go up. That meant we could have widespread testing from the start.

Early measures
For us it proved that our disaster recovery plan worked. We instructed all our crews to wear masks and gloves and use hand sanitizer right from the beginning: we didn’t wait for the government to tell us to do it. Disinfecting and cleaning the office was an everyday procedure for us anyway.

We did lose business at the beginning, so we asked for volunteers to take a reduced-pay leave. We met every target for every department. I think they did this out of loyalty to the company. Many of the staff have been with us for a very long time and so their attitude was, ‘if it helps the team and the company, I will do it’. Of course, some of them probably just wanted a holiday!

The culture of home working
We were not instructed to have people work from home, but we thought it best, so they were not forced to use public transport. We did it in batches with some working at home and some in the office. At first everybody wanted to try home working; who wouldn’t want to do that? But after a couple of days they couldn’t wait to come back as they needed the structure of being away from home to get their work done. We have a very structured corporate environment where, in normal times, everyone is required to be in the office, at all levels. Although we had regular video meetings, it felt very strange to some people not to have that structural support in the same way. If people were uncomfortable working from home, we let them come to the office. The office never closed. Home working definitely suited some people better than others.

We also changed the working hours to make them as flexible as possible to avoid congestion. Some people started at 6:00am and left at 2:00pm, others started later and left later. We didn’t have to manage it, we just left it to everyone’s discretion to manage their time in line with their personal circumstances.

Different ways of working
Long term I think a lot will change for our clients. We’ve had some US companies that have just called their people back home leaving all their belongings here. We have packed everything while they were absent and with the owners connected to us through video chat during the packing. We think that will continue in the future. We’ve also had clients that have tested positive for the virus and have had to go into quarantine. For them we have had to implement procedures to send in a disinfecting team first before we would send any of the crew members inside.

Back to normal
When this is all over, I think we, at Asian Tigers in South Korea will go back to normal business. People prefer being in the office and we prefer having them here. I don’t think you can underestimate the benefit of having people there to ask questions instead of trying to do it over the phone or video chat. They need that social structure and interaction. It’s cultural for Asian people to like that kind of structure. They know that they can do the job by themselves at home, but it doesn’t feel as rewarding as being in a team environment.

I don’t think the global industry will go back to the level where we were at before very soon because I don’t see a vaccine coming up this year. This is not going away and, if it does, it will probably mutate and come back as something else in the future. But Korean companies have already started sending their staff abroad just as they used to; it will take longer for the international companies to do the same. We will just have to get used to it.

Korea is a very technologically advanced country, but we are still always on the lookout for new ways of doing things. Western companies and people are happy for us to do a survey by video, but Koreans are different: they still want to see a surveyor face to face, even if it is through a face mask. I don’t think that will change.