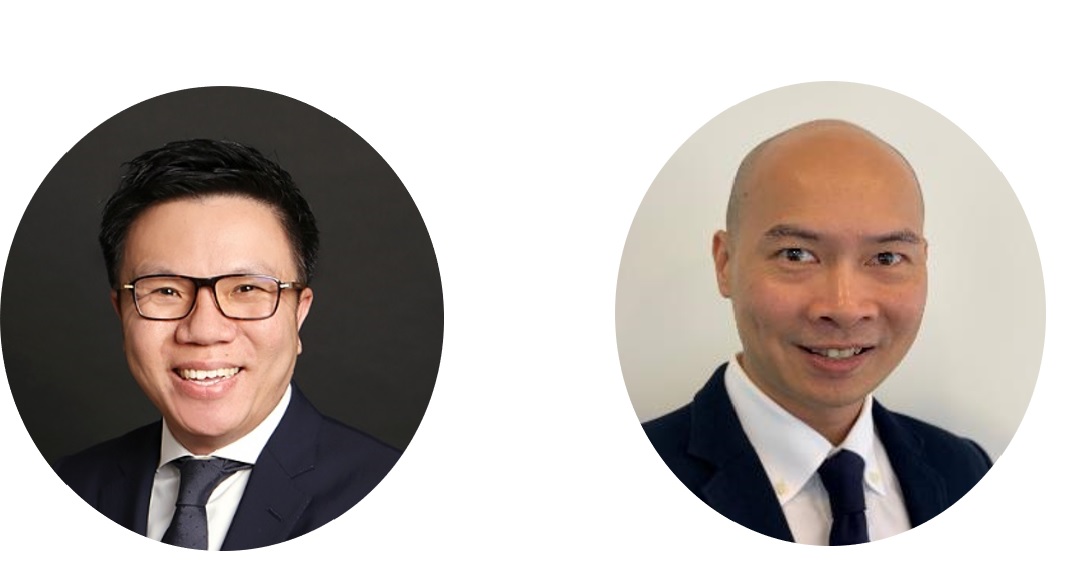 K C Dat in Singapore, trading as Asian Tigers Singapore, has announced the promotion of Patrick Goh and Kelvin Yap to the positions of Senior General Manager and General Manager respectively for moving services. Both Patrick and Kelvin have been working in business development for the company for almost 20 years. In their new roles, they will continue to oversee client relationships and all things moving services.

In July, K C Dat will celebrate its 60th anniversary.  John Lim, Managing Director, while recognising both Patrick and Kelvin for their milestone, said that most of the staff have been with the company for several decades and expressed his gratitude for their loyalty and dedication. “This would not have been possible had it not been for the support from our people, our clients and partners,” he said. “We have worked very hard to get to each anniversary. In this 60th year, our gratitude goes out to all who have made this possible.”