Philippa Robinson elected to OMNI Board
21st May 2019 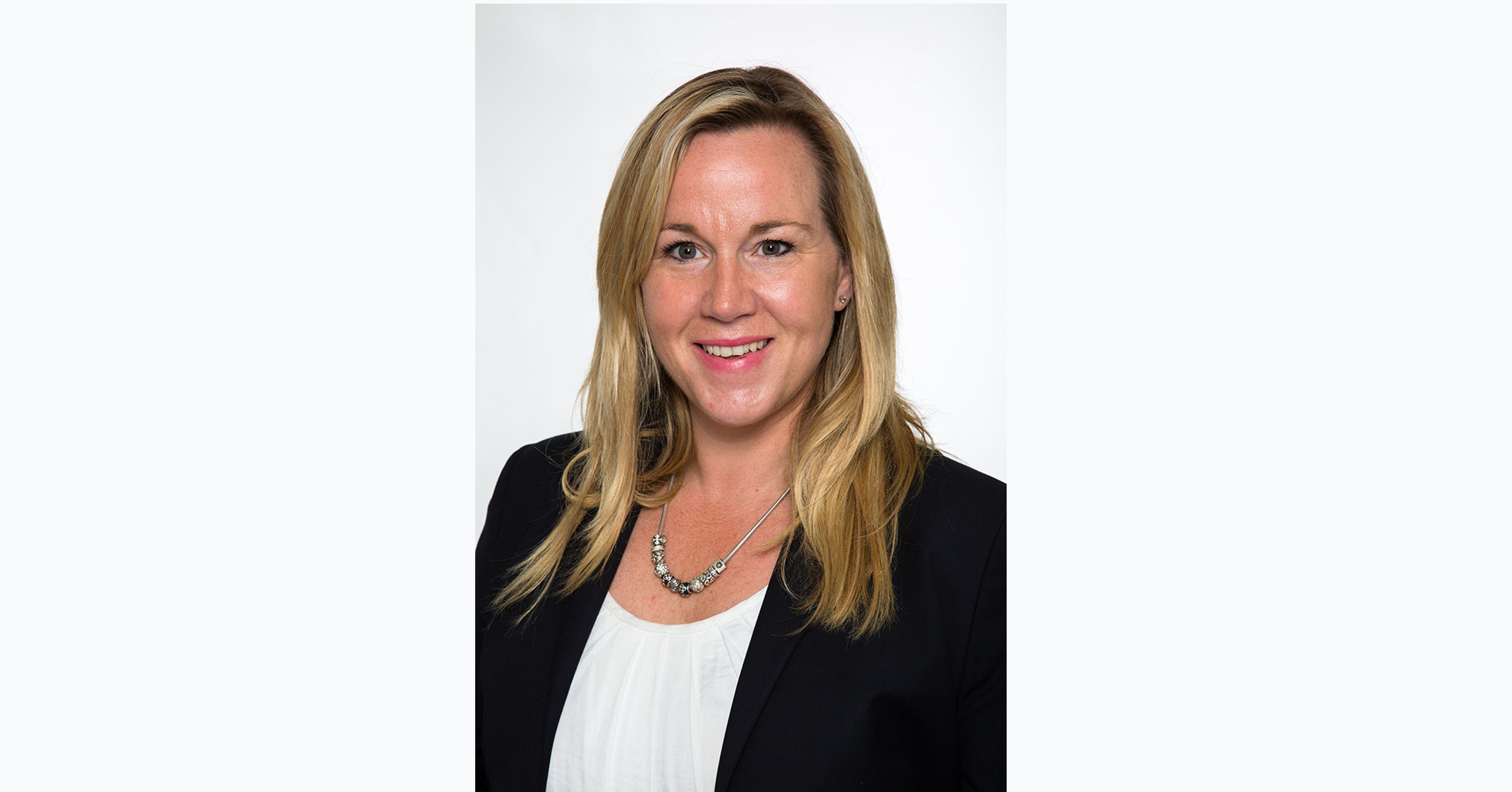 Philippa Robinson has joined the OMNI Board. She was officially voted to the position by the OMNI
membership at the network’s annual conference in Seville in April.

Philippa, and her brother Anthony, are the fourth generation to run the family business Robinsons
Relocation in the UK. The company was started in 1895 by her great grandfather in Manchester and grew quickly both generically and through acquisition. In her youth she wasn’t particularly interested in joining the business however, while in her gap year between school and university, she decided to pay for herself to attend FIDI in Athens and OMNI in Corfu, and this experience opened her eyes to the moving industry.
“I thought, it’s crazy, how can you all be competitors and yet such good friends,” she said. After completing her degree in geography she went travelling in Africa before doing a ski season in France.
Her father, Peter, had suggested she should look up Tom Ansley at Elliott while she was there. Whilst
talking to Tom, he invited her to train with his company and after her ski season, Philippa took up Tom’s
offer. A year in South Africa at Elliotts and Philippa was hooked. “I really loved the business but wanted to be back in the UK,” she said.
Robinsons had recently bought Cantay and acquired some major corporate clients, so Philippa joined the
family firm in Birmingham as a corporate move manager. A couple of years later, she moved to Robinsons Abingdon office where she spearheaded the merging of the group’s corporate departments and the shift into a one point of contact move management-driven approach. “When making decisions we always had a very practical approach,” she said. “We just asked whether what we were doing was right for the business.”
Robinsons was one of the founding members of OMNI and by joining the Board Philippa is following in her father’s footsteps. “We always had very close relationships with OMNI companies and when the request for me to join the Board came through I felt it was right for me,” Philippa explained. “It’s not for my personal self-esteem or my company it’s just my time to step up a gear and take on some responsibility in the industry. OMNI provides something unique. It gives business owners some time together to share ideas with people who understand, treat each other with respect and are discreet. That’s the real benefit of OMNI for me.”