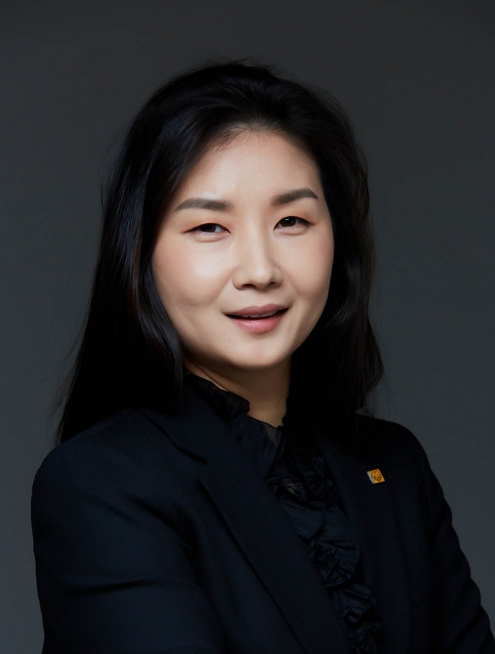 Asian Tigers Korea has announced the promotion of Saenah Song to the role of Chief Executive Officer.

Saenah began her career with Asian Tigers in 2003 and has served in various leadership roles in the operations, business development and agent relations within the company over the past 18 years. “Accepting this new role is both humbling and a privilege,” she said. “I take comfort in knowing that Joseph has already accomplished the hard part and laid down a solid foundation from which to build on for the future. The mission for all our team members remains the same as day one, to continue serving our clients, colleagues, agents and partners with the utmost care and professionalism.”

Joseph Song, CEO since 1984, will continue to serve as the company’s chairman. Joseph commented, “Saenah will play a pivotal role in the continued development and success of Asian Tigers Korea. I look forward to how the next chapter of the company will unfold in the coming years and wish her tremendous success.”