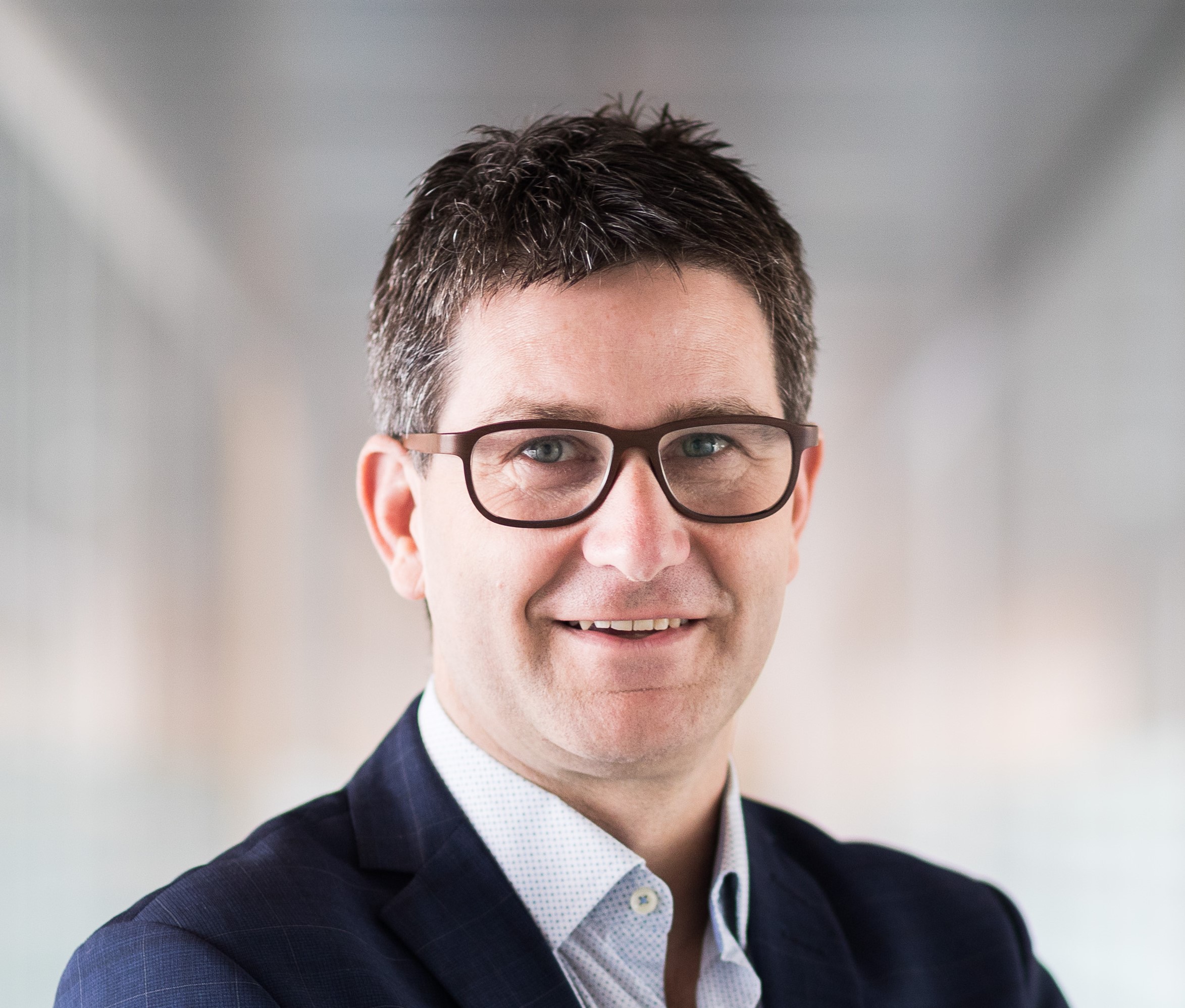 In an agreement signed on December 29, 2021 by Gosselin Group CEO Marc Smet and the founding co-owners of UniMove bv, Gosselin has agreed to acquire 100% of UniMove’s share capital; the business will operate from its existing Rotterdam premises and trade alongside Gosselin’s existing Dutch moving branch.

UniMove complements Gosselin with its predominantly international moving and storage activity. In addition, UniMove brings its domestic moving brand in Jac den Hollander, which it acquired in 2008. The existing and highly experienced UniMove team and management, headed up by Michel Paijens and Raymond van Dijk, will run the business, now with access to Gosselin’s pan-European resources from which it can strengthen and capitalise on growing business in the Netherlands and across Europe. UniMove is a member of IAM, PAIMA and Erkende Verhuizers, the trade association for the Dutch moving industry.
Marcel Jörg, CEO Gosselin Moving, said: “We have been actively looking to strengthen our market position in the Netherlands and are pleased to have found an ideal solution. Our existing FIDI operation is primarily focusing on corporate international business. Like in other strong markets, we run our own operations allowing us to be more independent from our supplying partners. Besides adding operational capacities, we are also strengthening our market share in both the local and international business. In addition, Unimove is a strong player in the international retail customer segment.”
Michel Paijens commented: “This is a very exciting time and I feel proud that UniMove has this expansion opportunity to grow with the Gosselin Group. It was time for the next step for UniMove. Raymond van Dijk added: “We believe this is the best way forward for UniMove to strengthen our market share in the Netherlands and are excited to join the Gosselin family.”