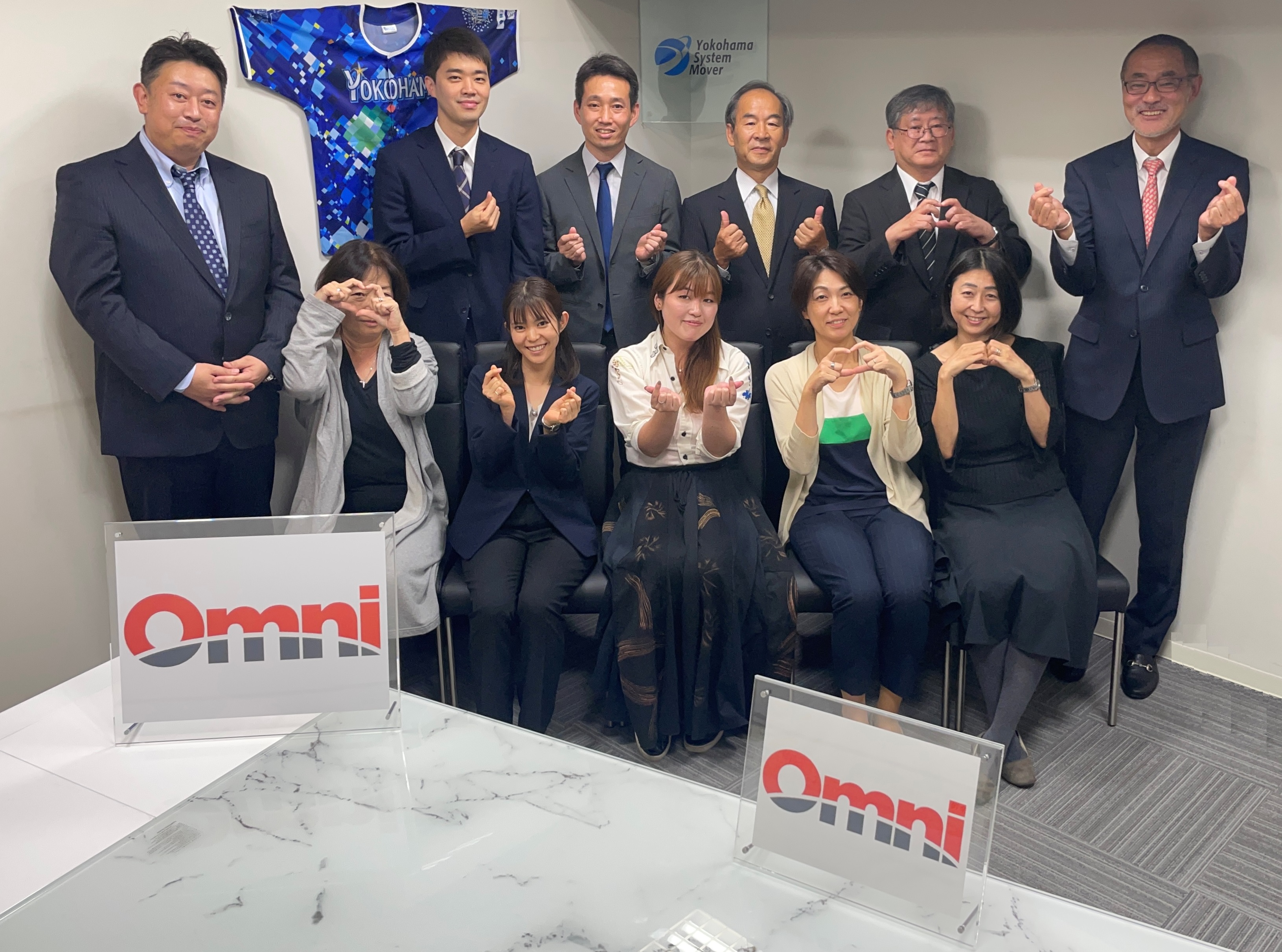 Yokohama System Mover has been accepted as a Probationer member of OMNI (Overseas Moving Network International) at the organisation’s recent Annual General Meeting.  This means that the company takes its position as the third member company in Japan alongside Asian Tigers and Yamatane Overseas Moving.

Yokohama System Mover started operating in 1976 having been founded by Tony Ogata who had previously worked with Allied moving US military personnel.  The company is now owned jointly by Koji Nogami and Taro Tominaga who is also the president of Fukuoka Soko. Its international division has 109 staff and operates from six centres in Japan and three overseas offices: New Jersey, Singapore and Shanghai.

Asked why he wanted his company to join OMNI Koji said it had been a dream of the late founder Tony Ogata. “OMNI is a group of the best movers in the industry,” he said. “It was so important for us to become a member of OMNI to prove what we have achieved over the last 50 years.”

He looked forward to having a closer relationship with the OMNI members and acknowledged that Probationers are required to honour their tonnage commitment to the network. He said that until now Japanese corporate accounts had required destination agents to employ Japanese staff and work to Japanese standards. “As Japan goes through a process of globalisation, that is becoming less important. The quality of the OMNI members will allow us to consign shipments within the network and I know they will provide the best service for our clients.” Of course, Koji is also looking forward to receiving his share of the network’s business in Japan.

“I was very lucky to have been sponsored to join OMNI by some of the world’s best moving companies.  I now have an open door and am counting on my team to deliver another half century of business working with OMNI.”